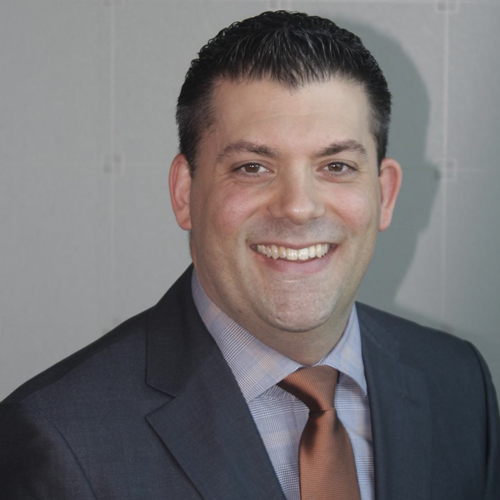 Michael Bianchi serves as the Director of Operations and Development at Empire Genomics and has been a member of the team since the company’s inception. He leads Empire’s operations and research teams by using his greater than 20 years of experience to determine the appropriate science and technologies needed for each custom project. He also plans, creates, and implements the strategy for operational management and research and development.

Prior to joining Empire Genomics, Inc as a fulltime employee, he was a Laboratory Manager at KSL Diagnostics where he led the Molecular Diagnostics Department developing clinical assays using qPCR, Sanger Sequencing and Next Generation Sequencing. He also secured the instrumentation and built out the necessary workflows needed to develop clinical COVID-19 testing allowing the lab to process thousands of samples weekly. As a member of Roswell Park Cancer Institute’s Center for Personalized Medicine, he led the sequencing operations which resulted in the validation of the first next-generation sequencing (NGS) assay at Roswell Park, OmniSeq Target. He also was a member of the Genomics Shared Resource during his tenure at Roswell Park where he managed the day to day operations of large scale sequencing, genotyping and methylation projects. His work on the Human Genome Project, under the guidance of the Core Facilities Director Dr. Norma Nowak, included the construction of a 21K clone BAC array used for aCGH.

Michael received a Bachelor of Science in Pharmaceutics from the State University of New York at Buffalo and is currently licensed by the State of New York in Molecular Diagnostics. 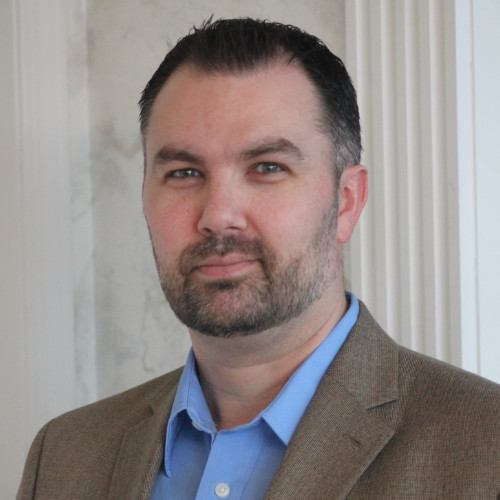 Mr. Burger joined Empire Genomics in August 2018 and was named Chief Financial Officer in February 2019. He is responsible for the financial oversight of the Company, including financial reporting, budgeting, payroll, employee benefits, corporate insurance, and is the administrator of the Company’s 401k Plan.

Prior to joining Empire, Mr. Burger was the CFO for a company in the contracting and distribution field for nine years. He also has twelve years of experience at the largest CPA firm in Western New York. 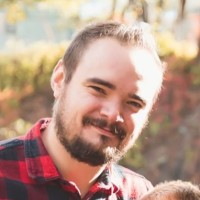 Daniel Dulgerian graduated from the University of Brockport with a dual major in international business and political science. 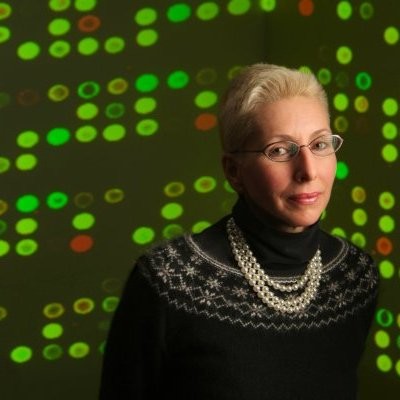 Dr. Nowak is recognized as a leader in the field of human genomics.  Her research contributed directly to the Human Genome Project, as well as to genomic based approaches to understanding heritable disorders and cancer. Dr. Nowak is the founder and Chief Scientific Officer of Empire Genomics. In 2015, Dr. Nowak was named executive director for the University at Buffalo (UB) New York State Center of Excellence in Bioinformatics and Life Sciences, and holds the rank of Professor of Biochemistry. Dr. Nowak was appointed to the Empire State Stem Cell Board in 2014.  She also serves as Principal Investigator, UB Center for Advanced Technology in BIG Data and Health Sciences, as of the July 1, 2017 redesignation.

Among her major achievements, Dr. Nowak has authored landmark papers describing the cloning of several heritable cancer disorders, including a form of Ataxia Telangiectasia (Nijmegen Breakage Syndrome). Her work on the Human Genome Project was published in the 2001 landmark genome issue of Nature describing the sequencing of the human genome. Dr. Nowak led and coordinated the three groups for the NCI extramural Cancer Chromosome Aberration Project. As part of this project, Dr. Nowak also developed BAC based array CGH (Comparative Genomic Hybridization), a microarray-based method for identifying numerical differences in DNA between tumor and normal cells and cells from individuals with genetic disorders, including autism and other developmental disorders. The results of this work were published in Nature Genetics.

Dr. Nowak's efforts were instrumental in obtaining more than $70 million in funding for research and infrastructure and she has authored or co-authored 145 research articles in leading scientific journals.  She also has served on the editorial board of Cytogenetics and Genome Research as well as an Associate Editor of Physiological Genomics. Read her full bio here.